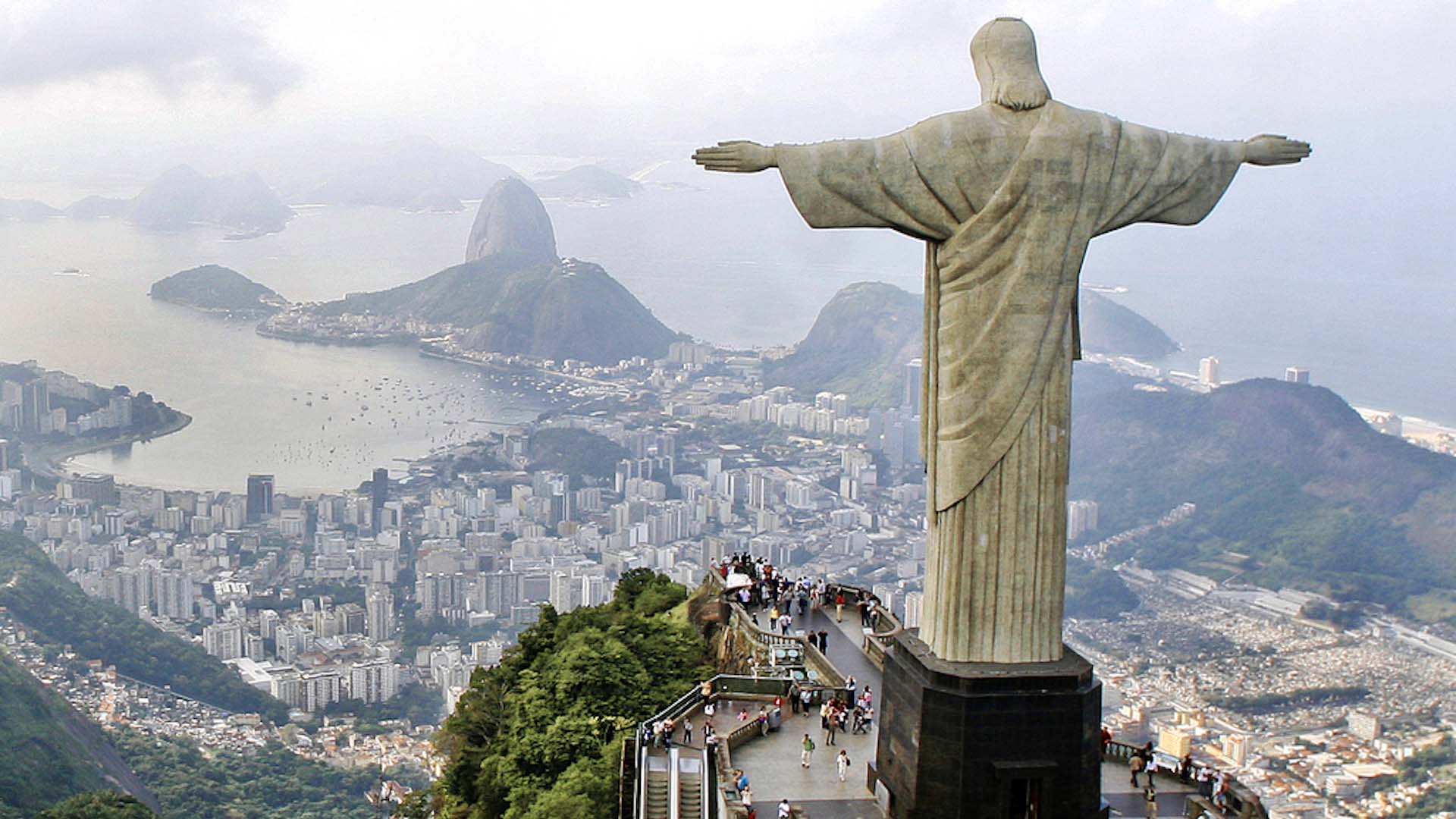 As Rio 2016 Olympics comes to a close, we reflect back on the excitement of the past two weeks.

Whether you experienced a full dose of ‘Olympic Fever’ with pre-planned TV schedules arranged, or you had very little interest and occasionally caught up on the medal count during your morning coffee, it was pretty hard to avoid. The time difference meant that sitting down to briefly watch the highlights before realising it’s 4am and you’re watching a sport you’ve never heard of, was a common occurrence for some, but that’s the beauty of the Olympics.

The youngest competitor in Rio was just 13 years old and the oldest 61, demonstrating the inclusivity of the event with the age range of athletes covering 6 decades. The pride that you feel as a viewer isn’t necessarily associated with the person that crosses the line first, or those who jump the highest, for the true interest lies in the stories behind the scenes, the challenges, the personal bests, the highs and the lows that are part of any athlete’s career. 207 Nations competed at Rio and despite having a natural affinity with certain athletes or your home nations and the countries of friends or relatives, the appreciation you have isn’t based on the flag embroidered on their uniform. The inclusion of the refugee team was a decision that was praised and well respected by many, where they went out of their way to commission their own flag and national anthem to give them their own identity and a feeling of unity, as every other nation had. Each athlete participating had their own ambitions, their own journey, whether that was the silver medallist who taught himself to throw a javelin using tuitions on the internet to the triathlete who is being treated for cancer and despite failing to finish, gave it everything just to take part. Each individual showed mental and physical toughness in a way that could be celebrated by sports fans and non-sport fans alike.

It’s common knowledge that in each event a gold, silver and a bronze medal is awarded but there is also a 4th medal that is not won, it’s earned. The Pierre du Coubertin medal is awarded to an athlete that is believed to have best-embodied sportsmanship and demonstrate the spirit of the Olympics to the highest degree. The medal has only been awarded 17 times and it is not mandatory for it to be awarded at each Olympics – it is the ultimate award for sporting character.

In 2 weeks the venues re-open to welcome the start of the Paralympics – the name meaning it runs ‘parallel’ to the Olympics. Taking inclusivity to a whole new level, they haven’t adopted the nickname of ‘Super humans’ for no reason. Approximately 4,350 athletes from over 160 countries will make the journey to Rio, each bringing with them a story that has led to them participating in the greatest event of an athlete’s career. These athletes work hard, they push their bodies to the maximum and they take a challenge head on, just as we witnessed with the Olympians. The difference is, many will have faced adversity at the beginning or before even starting these journeys, whether that is to overcome an injury, the general barriers of everyday life or the mental barriers that potentially determine what they are and are not capable of. They push past these barriers to challenge the perceptions of people with disabilities and demonstrate that whilst their disability is part of who they are, it does not define them and what can achieve. The phrase ‘you won’t believe it until you see it’ summarises what these individuals are capable of where the environment is welcoming but not unnecessarily forgiving – if you break the rules, you’re disqualified, just as they would expect. The key element is having disability on the main stage for all the world to see, learn about and understand, which is not to say that the athletes won’t still be going for the same medals, personal bests and world records as their Olympian counterparts.

There is a mutual respect at these events; athletes promise to train and compete fairly, to respect their competitors and to give their all whilst maintaining a professional and compassionate approach. The aim is for a fair competition, one that strives for greatness without a compromise of human values, that encourages you to be the best person that you can be, whatever the result.