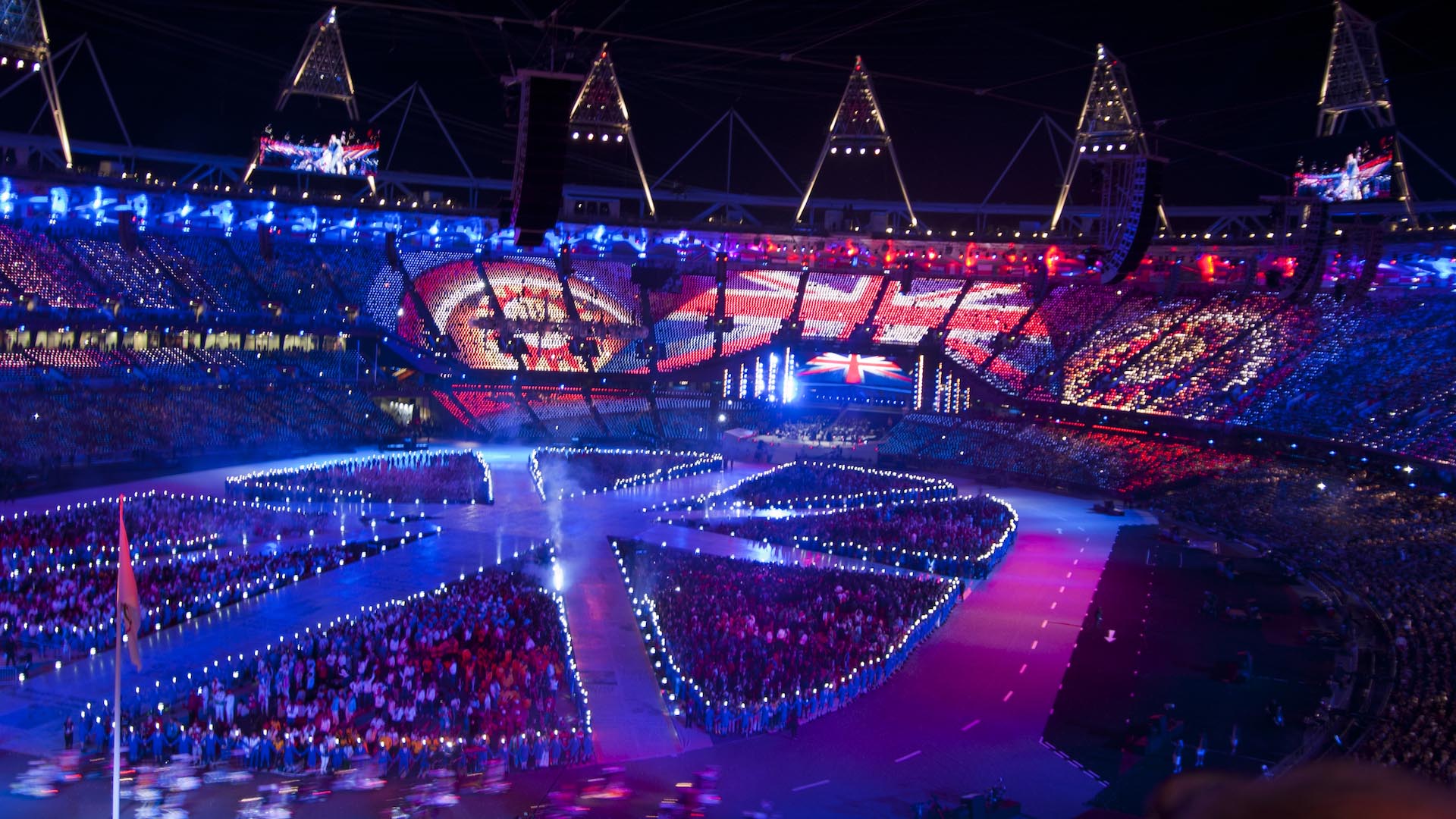 The Power of Sport

In a couple of weeks, the BBC Sports Personality of the Year Award will fill TV screens around the country.

Despite the main focus being on celebrating outstanding sporting achievement, other awards are incorporated such as ‘Unsung Hero” and the ‘Helen Rollason Award’ given for ‘outstanding achievement in the face of adversity.’ It is always great to see selflessness and the overcoming of challenges being recognised alongside stories of huge success, but this is what sport can do — it draws people together to work as a team and appreciate what each person can bring to the table. At the top it’s largely performance related, but at all levels participation itself can bring huge rewards on both a personal and social level.

“Sport has a unique power to attract, mobilise and inspire. By its very nature, sport is about participation. It is about inclusion and citizenship.”

The positive impact of participating in sport has not gone unnoticed, with the United Nationals highlighting it as an area that encourages inclusion and working together. Over the years, I have attended various sports-based events, from encouraging those with disabilities to have a go, to working with young adults that have gone through some difficult times. In all cases I witnessed a change in behaviour, where people developed the confidence to challenge themselves outside of their comfort zone, which led to new achievements, boosting their morale.

“It also provides a forum for young people to learn how to deal with competition and how to cope with both winning and losing. These learning aspects highlight the impact of physical education and sport on a child’s social and moral development in addition to physical skills and abilities.”

Studies have been done about why people actually participate in sport and more often that not ‘winning’ doesn’t make the cut. ‘Having fun’ or ‘to socialise’ were much more popular responses than ‘to win’ and for many, having the opportunity to take part was much higher on their list of priorities. The sense of belonging and inclusion when you’re part of a team, is often an important factor and having people around you who you have things in common with and that you can trust can be hugely beneficial.

One programme, ‘Sport for Change’ works with homeless young people that are not in education, work or training and encourages them to develop confidence, focus and direction alongside other skills that can help to get them back on track. There’s a certain quality about sporting activities that inspire people to try it, whether it simply looks fun or their friends are taking part, activities that encourage participation could help to lower barriers and motivate them to make further improvements to their lives.

Nevertheless, the impact of sport isn’t restricted to those who participate, as was demonstrated by the London 2012 Olympics & Paralympics, where over 70,000 volunteered their time to make the Games a success. Over 4 million watched some form of coverage, but the interest began well before the Games actually started, as quite frequently, it was the stories behind the medals and the individual journeys that was inspirational. Something about the event made people of all ages and backgrounds want to contribute their time, simply for the enjoyment of being involved in the experience.

From a personal level, sport has been a huge part of my life. It’s not all plain sailing when it comes to any sport, there’s a lot of hard work, pressure and disappointment involved, but that is what makes the moments of success so much better. Learning to face disappointment and being able to get back up and try again, take criticism, respect others and work in a team are all skills that you pick up along the way. You learn to take a risk, to have confidence in your own abilities and put your trust in others with the knowledge that if you don’t ever try, you can never succeed.