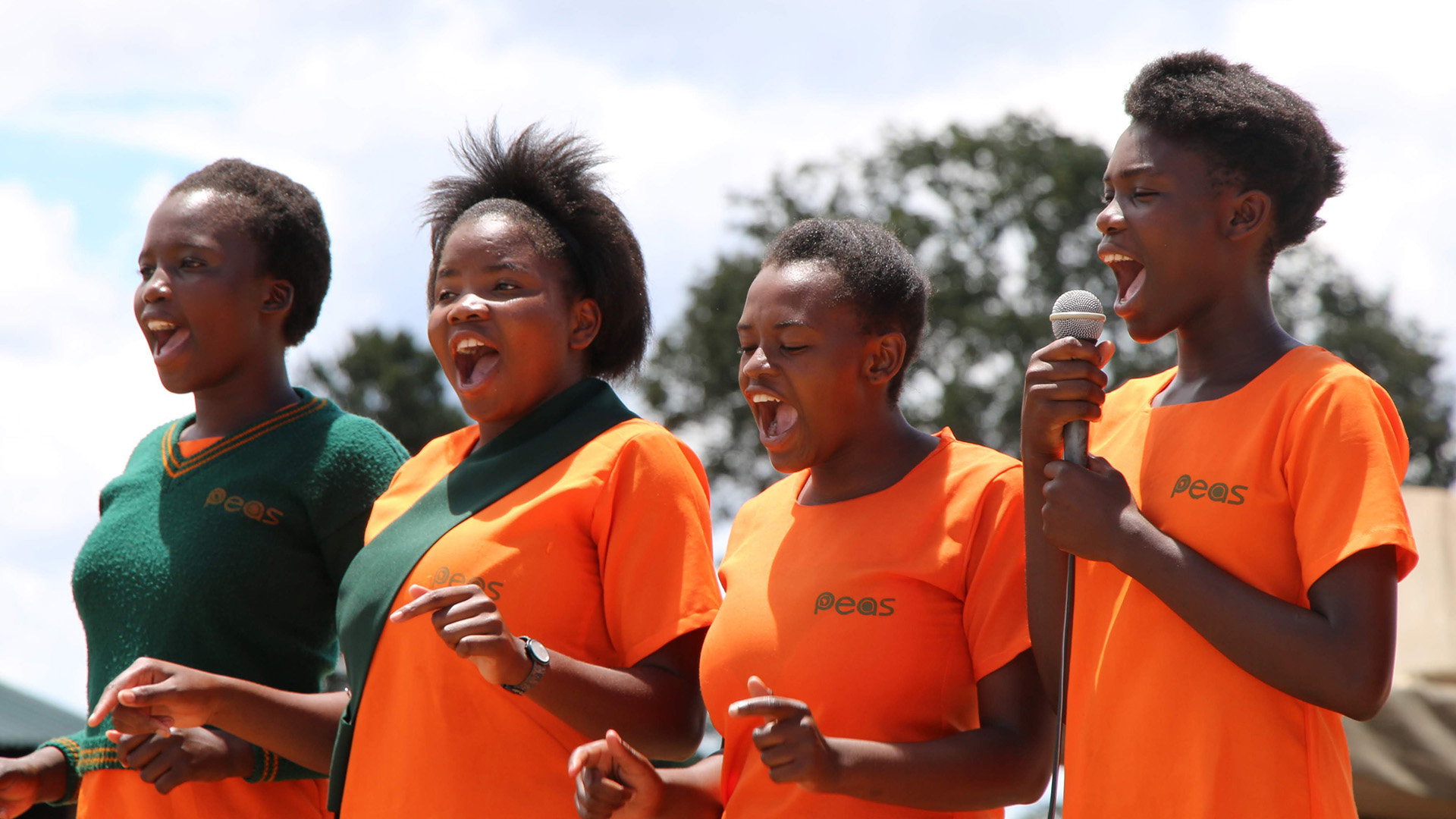 Partnering in 2021 to launch the next PEAS school in Zambia

COINS Foundation is one of PEAS’ longest standing partners and it was COINS Chairman and Co-Founder, Larry Sullivan, who was the driving force behind PEAS’ expansion to Zambia in 2011.

In addition to support for PEAS’ Ugandan programme, COINS Foundation has supported PEAS in opening all four PEAS Zambia schools.

Following their success, PEAS is now more determined than ever to continue expanding its network and provide access to a quality and affordable secondary education in Zambia. After extensive land research, a site for a new school was identified in the Northern Region in the Chinsali District of Muchinga Province and COINS Foundation is delighted to announce our partnership in launching the fifth PEAS Zambia School.

Chinsali District is largely rural with an estimated population of 108,000, 71% of whom live in poverty. The population of Muchinga Province relies on peasant farming, fishing and rearing of cattle along the Chambeshi river as a source of income. Muchinga Province has 68 primary schools but only 12 secondary schools, which means that very few students can enrol in secondary school once they complete their primary education. As a result, the main barriers faced by the students in the District to access secondary education alongside the limited availability of secondary school places are long walking distances from homes to the schools and expensive tuition fees.

COINS Foundation has committed £125,000 towards the construction and opening of this next school in Muchinga and as well as contributing significantly to the final total, it will hopefully play a part in supporting PEAS’ efforts to secure match funding from other funders for this school. As the existing secondary schools are over enrolled and under-resourced, it is evident that they’re unable to meet the demands for secondary school places in the area. Out of 688 students who successfully complete primary school, only half can go on to access a secondary education so the opening of a PEAS school would help to cope with this over demand and therefore positively impact the existing schools and the surrounding communities. Furthermore, only two of the existing secondary schools offer a boarding option, which are mostly filled by students coming from other parts of the District, further reducing the number of school places for local day students.

As with their previous schools, PEAS school will be supported by the Zambian Ministry of General Education, which enables them to offer completely free day education, facilitating the enrolment of local students. The new school will open with all structures needed for a functional secondary school for approximately 300 students and will then gradually expand over time. Building a new school on this site would greatly improve access to secondary education for students in the district by; reducing the distance that students have to travel to school, providing quality secondary education and decreasing the cost of both day school and boarding school places. As a result of this and with the increase of available spaces many students who were previously unable to enrol may now have the opportunity to do so. For young people in Zambia this can have a life changing impact, both for them and their future families.