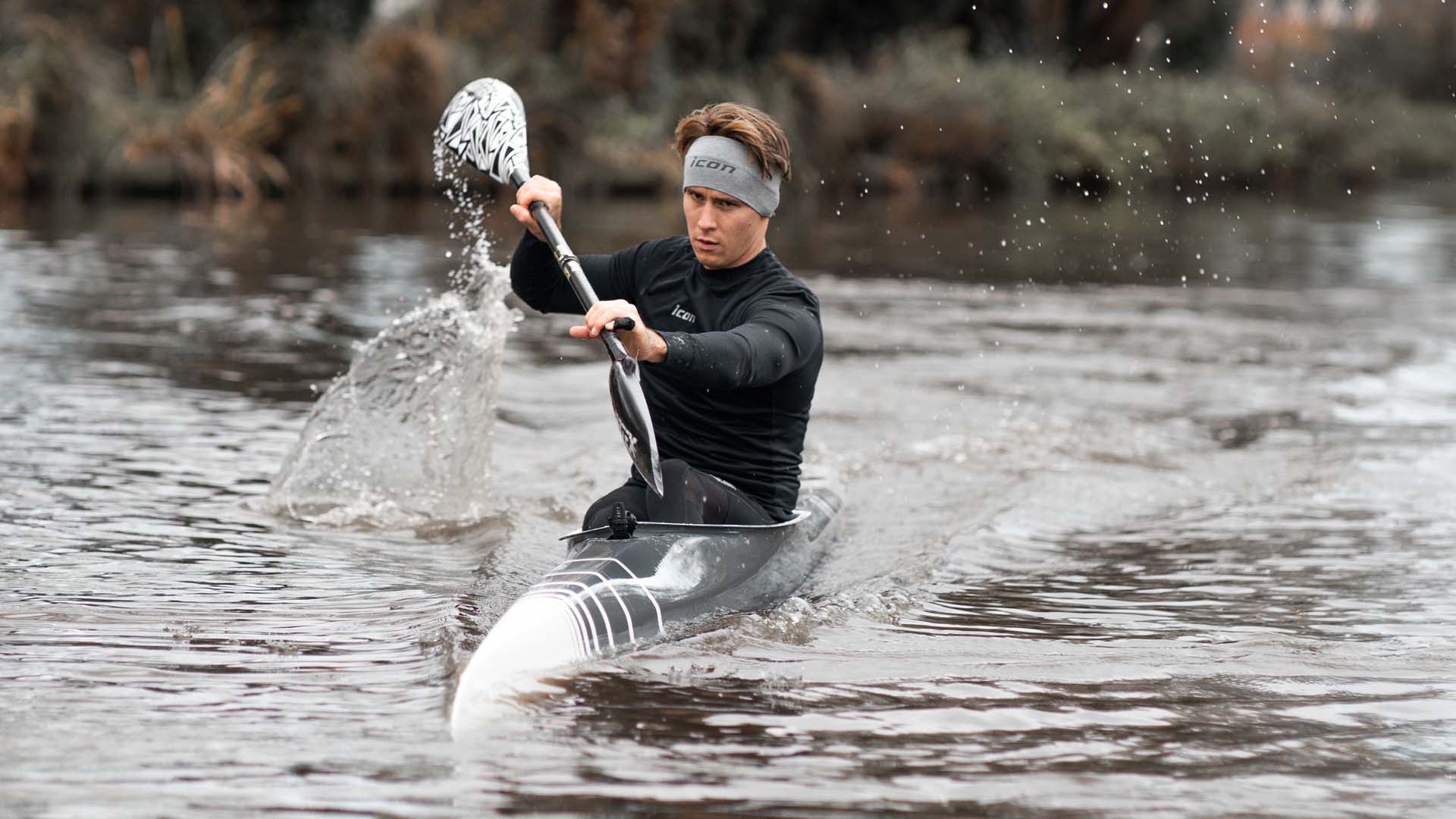 Christopher Carson: Sport is About More than World Records

Continuing the legacy of the London 2012 Paralympics, the Surrey Para Games is an annual event open to all Surrey school children in years 7-10 with special educational needs and disabilities.

The event is designed to encourage young people to try new sports and get active, where Active Surrey works closely with local clubs to try and improve attendance all year round. The concept being that whilst there may be a future Paralympian or two amongst the attendees, sport is also about trying new things, socialising and keeping healthy, in body and mind.

Team GBR kayaking star Christopher Carson who came on board in 2019 as a local ambassador so we caught up him to find out more about his journey and why he’s keen to get more young people attending the event next year.

Aged 22, Chris competes in flat water sprint Kayaking for Team GBR and after much success both nationally and internationally, he has his eyes firmly set on the Paris 2024 Olympics and beyond. His success is particularly impressive given that he didn’t actually start kayaking until he was 15 having spent most of his childhood swimming, likely influenced by his mother’s time competing as an international swimmer and his father’s time as a triathlete. His love for the water and competition was clearly in his genes, but it wasn’t until he joined Wey Kayak Club for a taster weekend session that everything slotted into place.

Diagnosed with dyslexia, as well as multiple comorbid disorders associated with it, Chris didn’t always have the easiest time in sport or education, being told at the age of 14 that it was unlikely he’d even get a GCSE. He’s now in his third year of University at St Mary’s in Twickenham, where after studying science and psychology for the first two years he decided to specialise in psychology, with the intention of completing a MSc in social psychology.

Finding his passion and something he could excel at was the respite he needed from the challenges that he faced every day at school, and he found his ability to overcome difficulties was transferable to his school life. The parallel upward trajectory in school and sport brought a new-found confidence that was a catalyst to his success in both areas.

“These challenges that I faced early on in life were shaped by sport. Sport showed me a world outside of struggling in education and finding life very hard to deal with. Sport helped me realise what I’m capable of, helping me to realise my potential.”

With 2020 put on hold due to the pandemic forcing cancellations across the calendar, Chris was still able to train but found it difficult having his goals taken away. The abrupt change in plans made him truly appreciate the community feel he would usually gain from competitions and group training sessions. Instead he took the opportunity to work on new areas and spent his time trying to improve himself physically and mentally so that next year he can make up for the lost time competing. Carrying his goals for this year over, he looks to take on the national and international stage once more, aiming to be up there with the best in the country, whilst enjoying the journey along the way.

“My aim is to enjoy my sport as much as I can, it’s a long game that will hopefully see me carrying on well into my 30’s. I want to be the best I can and ultimately be the best paddler in the world but if I can make the most of my journey to get there, I will be a happy man.”

Crediting a large amount of his progress and success to his parents and their support, Chris is also grateful to the people kayaking has led him to who have helped him to move forward in life, whether that’s both education or on the water.

“Sport has allowed me to meet some really amazing people whilst giving me the ability to be involved in some really great projects and events. I’m indebted to what my club has done for me and my mentors who have got me to the start line as well as those who have influenced my career.”

His friendship with Tim Ostle and the Board at Sport Godalming introduced Chris to the Surrey Para Games, where the goals of the event brought many similarities to his own journey and resonated with some of the challenges he had experienced, so when he was asked to be involved as an ambassador he was delighted.

“The Surrey Para Games brings people together and it shows them what they are capable of through a range of sports. It doesn’t have to be about elite performances and world records, it’s about getting active and being part of something that helps you mentally and physically.”

Despite overcoming a lot already, elite level sport brings ongoing challenges and for Chris it’s no exception. Describing funding his sport as “expensive but not impossible” Chris gets his inspiration from other athletes around the world, and his passion and desire to continue to improve to be the best is pushes him to work harder.

“Sport has changed my life; I don’t think I would be the person I am today if it wasn’t for sport. I am at University; I’m fit and healthy and I have a really great friendship group around because of it. Without sport I don’t think we’d be as happy.”

We have no doubt that as Chris has taken inspiration from others, many will take the same from him with the reminder that even for those stood on the podium, it’s not just about the medals.

“Sport gets you going every day, it makes you feel alive.”