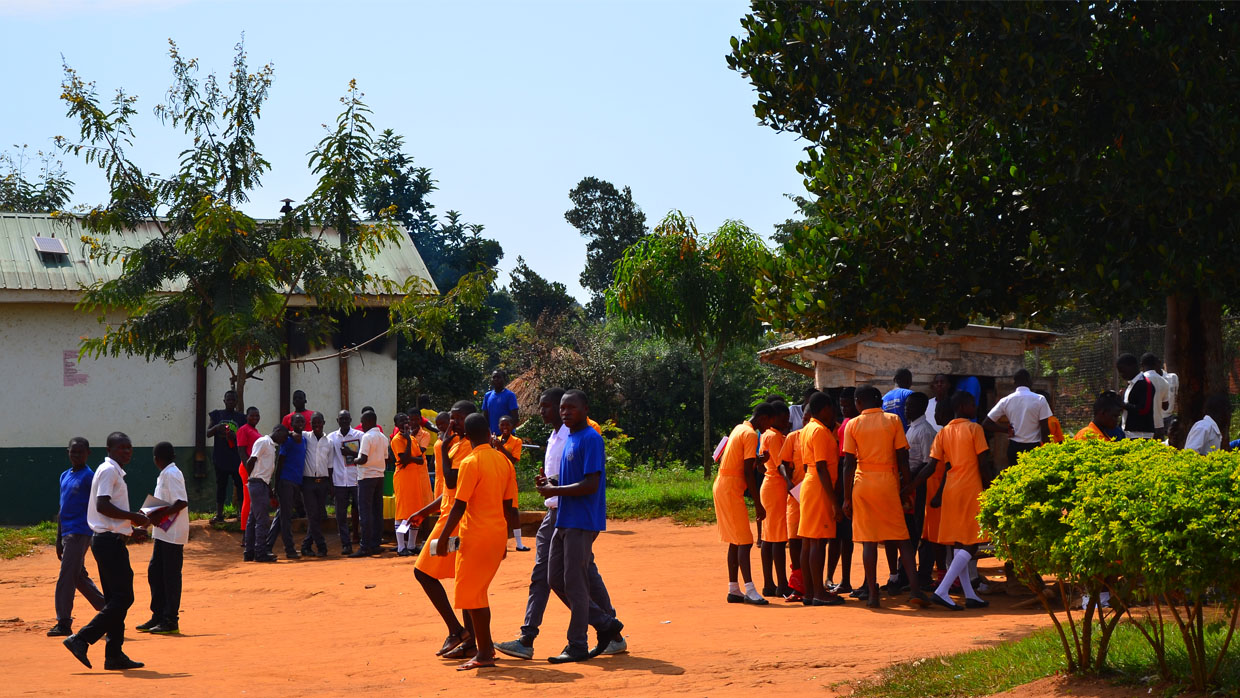 We Might Be Facing the Same Storm, but We’re Not All in the Same Boat

Over the last year we’ve faced an incredible challenge that took the world by storm.

The message to stay at home was something we heard regularly and while for some it brought a quiet peacefulness and appreciation for what we had, this was a stark contrast to the chaos and panic that was present in hospitals, supermarkets and amongst the self-employed. Whether the rules made your home feel restricted and claustrophobic or provided respite from the general business of life, it became a place of safety, your boat during a storm to stop you drowning. But what if you didn’t have a home to stay in or couldn’t afford soap or fresh water to wash your hands with? What if your ‘boat’ wasn’t even robust enough to keep the water out, let alone survive a year-long storm?

TV coverage and social media ensured that we were surrounded by a constant flow of data around the virus and as we began to experience it ourselves, hear about friends, family or co-workers suffering from it and the situation became more real. The total global death rate reached 2.79 million, a shocking number that undoubtedly contributed to the high level of awareness that the pandemic commanded, but was it the statistics or the feeling that it was a little bit too close to home that made us sit up and pay attention?

Where hygiene and social distancing became the key features of a pathway to safety, this became an impossible task for those living in large or overcrowded groups, where access to soap, antibacterial spray or face masks was something only available to the more privileged. Richer countries were able to provide healthcare and grants to those individuals and businesses who were required to stop trading but in regions that didn’t have the resources to put things in place, the consequences, both on an economic and health perspective, were much greater.

In 2019, the number of global under-five deaths dropped to its lowest point on record down to 5.2 million (from 12.5 million in 1990), where a large majority of these could have been prevented or treated had they been given access to simple, affordable interventions. Access to adequate nutrition, fresh water, quality and trained health-care professionals, general health awareness and a lack of standard immunisations are all factors that would have reduced the number on this death toll given the right resources. The absence of these in some areas, explains why regional disparities are still evident in children’s chances of survival, with Sub Saharan Africa remaining the region with the highest under-five mortality rate in the world. On average, 1 child in 13 will die before reaching the age of 5, which is twenty times higher than that of 1 in 264 in Australia and New Zealand and two decades behind the world average. These numbers are high and, in many cases, would be preventable for those in wealthier areas so is it simply a lack of awareness, a quiet acceptance that this is the norm or do statistics have a bigger impact when we feel like they might affect us directly?

When PEAS schools were instructed to close, they knew their students were at high risk of stalling their education or permanently dropping out as a result. They worried that girls would fall pregnant during extended periods out of school so their focus was prioritised around keeping students (particularly girls) safe, engaged and educated to maximise the chances of their return once schools could reopen. With 40% of their students coming from families who live below the $1.90 per day poverty line they needed to work with limited technology to ensure they could reach all of their students. Their use of text messages and partnership with radio stations allowed them to broadcast curriculum-aligned lesson content and communicate health guidance and updates to the families.

“PEAS support staff developed the content and resources for teachers and students to use. Teachers were provided with teacher guides to help them have focused and productive calls with students and many of our schools were able to provide students with a take home study pack before they had to close. We complemented this approach with regular radio broadcasts on local radio stations, reinforcing the same messages about how to stay healthy, stay safe and engage with learning during school closure. This has been benefitting an estimated 40,000+ students stranded outside of school, including both PEAS students and their peers in other secondary schools.”

So far 2021 has seen high proportions of students return to their education with enrolment rate at 98% in Zambia and 90% in Uganda in comparison to pre-Covid levels with figures expected to rise in the coming weeks. For many, the time out facilitated a change in routine and a shift in priorities, from spending money on education to earning money at work, particularly for those whose income has been negatively impacted by Covid. As classes resume, PEAS are committed to identifying any issues preventing re-entry to education and by staying in contact with students who have not reported to school they can understand and minimise barriers to re-enrolment and work to adapt to these.

Whilst Covid didn’t directly discriminate, the ability to bounce back will certainly not be the same for everyone, so as these figures start to reduce, let’s not forget that we still have a battle ahead of us, one that we should be fighting together.