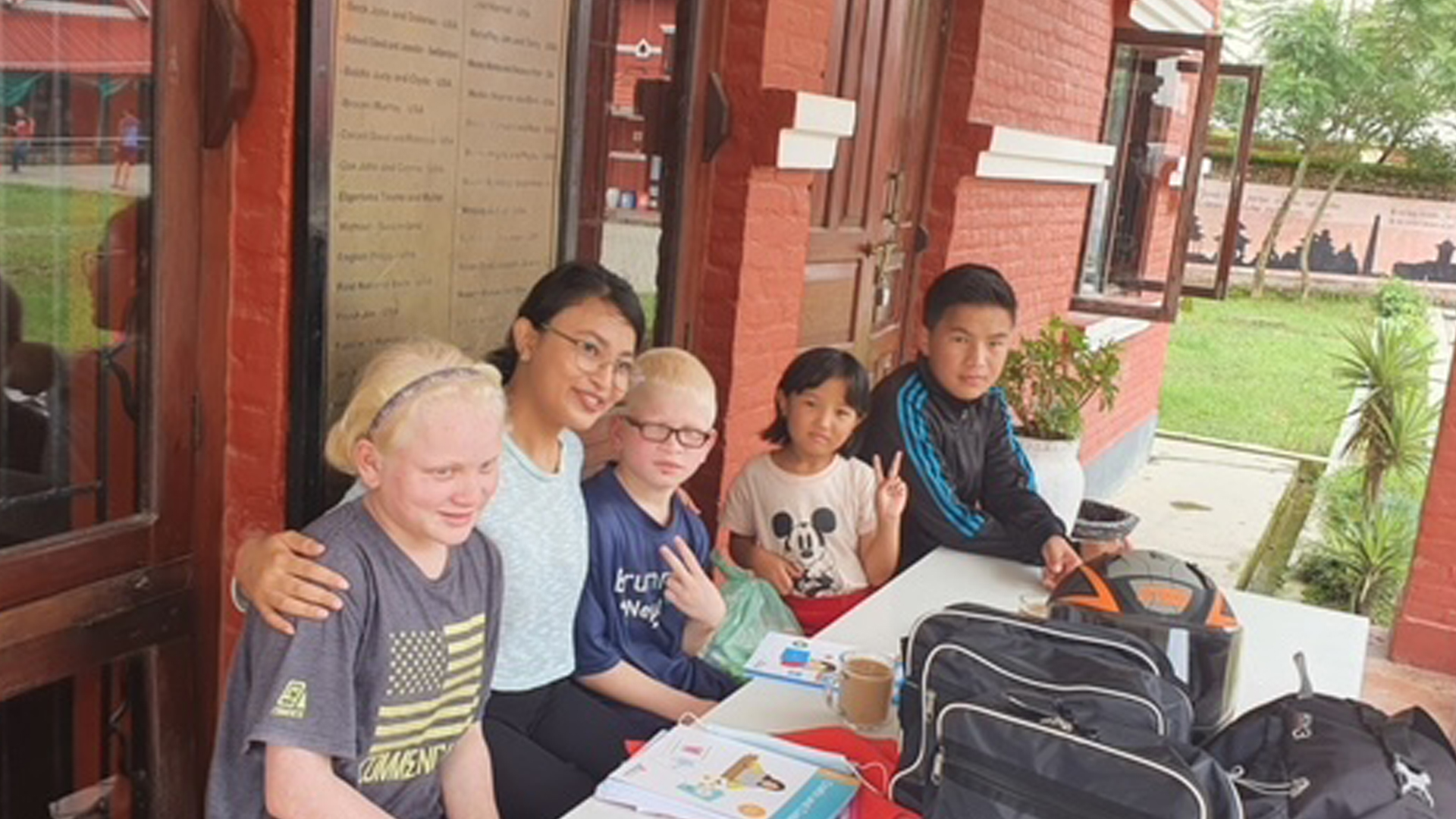 Learning About Entrepreneurship at the Kailash Home

Earlier in April, COINS Consultant Prasanna returned to the Kailash Home in Kathmandu to visit the students and take them a special delivery.

The journey started with excitement to meet the kids of Kailash Home and teach them some IT skills. I landed in Kathmandu on 30th March 2022 and had to collect the donated clothes from DHL (Nepal’s customs office). After 5 days to and from customs, I was finally able to retrieve the parcel and deliver it to the Kailash Home.

When I reached the Kailash Home, I had a long conversation with the General Manager and got to know more about the progress in the ABC project for the kids of Kailash home. The project was started to improve the student’s skills and knowledge of agriculture, baking, and cycling and to introduce the kids to entrepreneurship and develop skills relevant to this that could help them to build a sustainable income in the future.

The orphanage provided the kids with the opportunity to learn about vegetation from a professional and they had grown potatoes and green vegetables, which the students were then able to eat. The trainers also taught the kids how to bake breads, pizzas and muffins and they seemed to really enjoy doing this as well as being able to taste it afterwards. The manager was trying to demonstrate some of the necessary skills for entering the baking market and introduce them to the industry in case it was something they might like to be involved with in the future.

The students participate in cycling activities and go cycling around the countryside, but once a month a national cyclist visits to boost the student’s confidence and teach them about bike maintenance such as fixing the gears. Giving them these tools enables them to have a sense of independence and freedom as well as pride in their work and achievements. The students had just returned to the Kailash Home after a period of home schooling and after I’d received an update on the success of this project, I was able to go and visit them in their classrooms. It was such an overwhelming experience to see their happy faces and that they recognised me. I handed over the donated clothes to the management and after they were distributed, the children had big smiles on their faces.

Following this, I gave a presentation to the kids about COINS Foundation and some of their projects as well as delivering a session on IT knowledge. The kids seemed really interested in the Future of IT and I had several one-to-one sessions with those who wanted to find out more, where they asked me about the scope of IT and their interest in abroad studies, animation, graphic arts, and networking. The session was fruitful, and we also played some interactive games too. The kids really are talented and it’s so great to see them happy and enjoying their time at the Kailash Home.