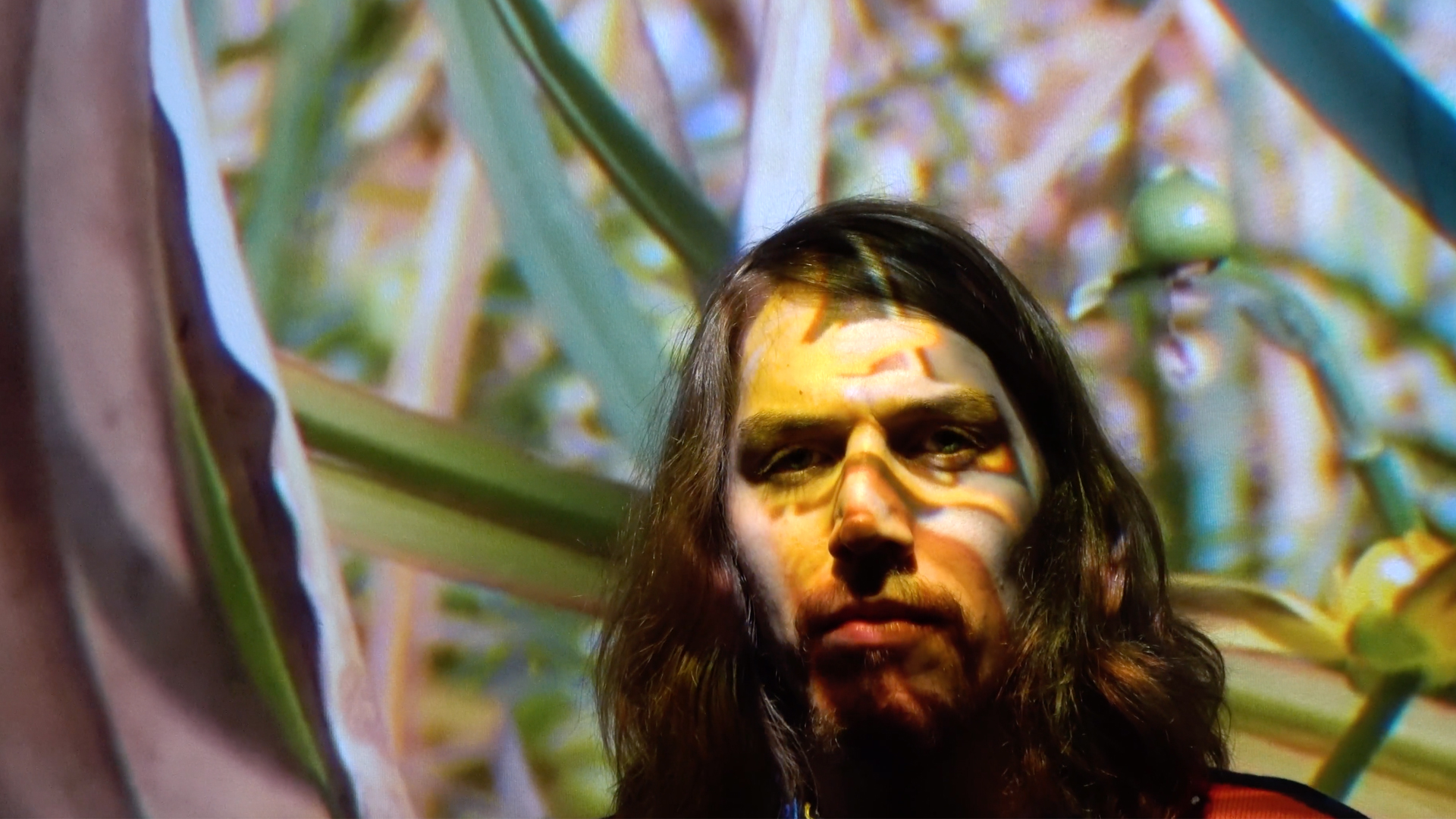 Stepping Stones School was founded in 2004 for children with mild to moderate disabilities, and, after starting with just 3 students it quickly established itself as a successful alternative for those struggling to thrive in mainstream education. The previously deconstructed church building was a victim of its own success and the overwhelming demand for spaces led to the need for expansion. In 2016, with the support of the DFN Foundation, the former home of Arthur Conan Doyle (author of the Sherlock Holmes series), was acquired and Stepping Stones School became Undershaw.

Stepping Stones operated with the belief that providing the right environment and support was key to unlocking their students’ potential and with small classes, and an individualised curriculum they managed to do just that.

This series was filmed and produced by another previous Stepping Stones student, Joe Johnson who, after travelling the world, has since established himself as a gifted filmmaker. Working with Free Bird Film, Joe showcases some of the incredible stories, talents and achievements of these young people. Prepare to be inspired and to have your perception of disability challenged as these individuals follow their dreams.

"Art welcomes disability because it's individual, unique perspectives and that's where art thrives."

The first in this Alumni Series is Joe Shaw. Joe was one of the first students at Stepping Stones and in 2018 he graduated from UCA Farnham with a 2:1 BA (Hons) degree in Fine Art and has since established himself as a contemporary multimedia artist. His experience of having a disability does not define his artwork, but it does influence his ideas and visual voice.

"The great thing about art is there is no wrong answer."

Watch Joe’s story and hear more about his inspiration and the art that he creates.