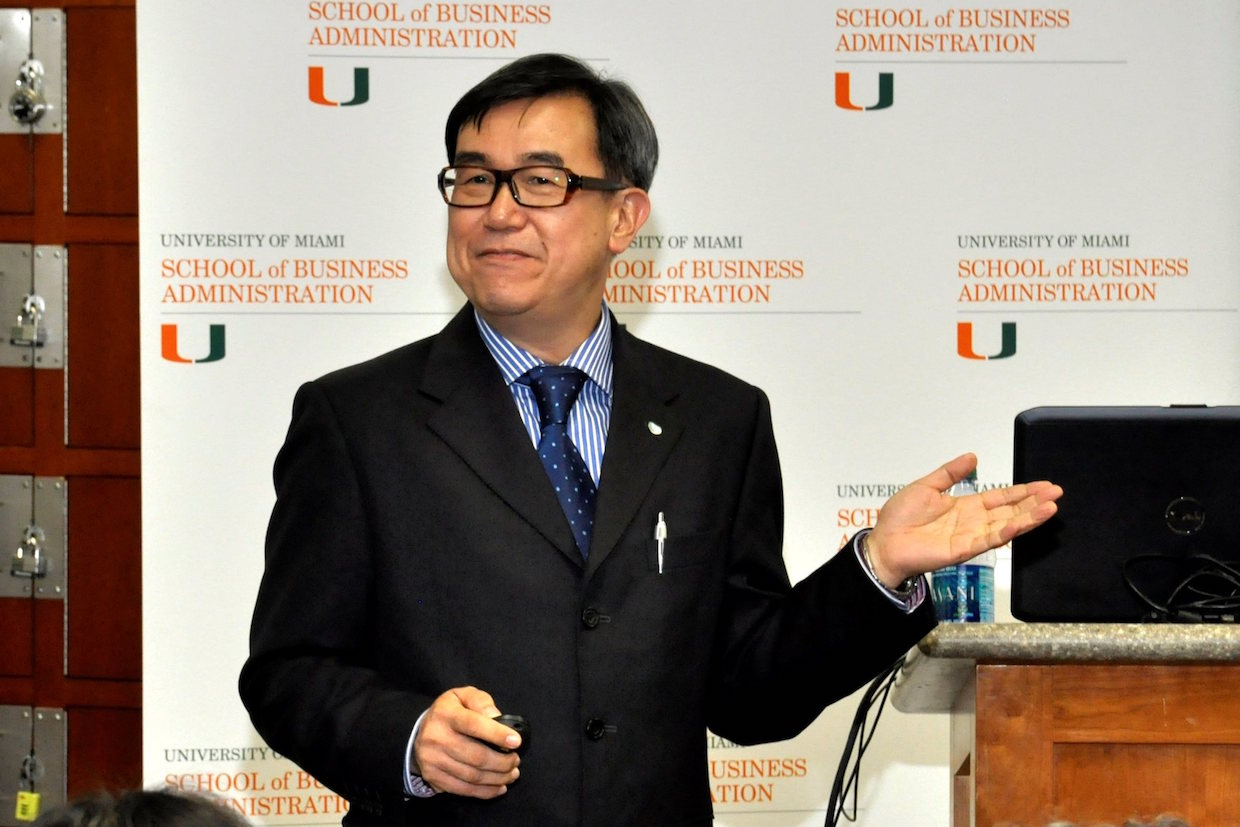 Jack Sim: the man behind the World Toilet Organisation

Jack Sim first caught our attention when he spoke at the Global Entrepreneurship Forum in Hangzhou, alongside our Chair and Founder, Larry Sullivan. He is best known for his association with the World Toilet Organisation (WTO), which he created as a global platform for Worldwide sanitation issues. The focus of this years’ Forum, ‘How Business can create Social Impact,’ led to his invitation to speak at this prestigious Event where his attitude and charisma clearly stood out.

“A true businessman, Mr Sim does not believe in free and charity, he believes in the market – this is why I focus on social enterprise.” - Larry Sullivan

Not alone in his views, Mirela Sula (creator and co-founder of Migrant Women Limited, and Editor in Chief of Global Woman Magazine) also commended Sim’s Entrepreneurial mindset, featuring him in her article ‘Five men that inspired me in China.’

A successful businessman since the age of 24, by the time he was 40, Sim was already running 16 companies and had reached financial independence. As a result, he decided that the value of time itself was worth more than he would make spending it working.

“I read one morning in the newspaper when PM Goh Chok Tong mentioned that we should measure our graciousness according to the cleanliness of our public toilets. I thought this is my calling…” Jack Sim

Determined to break the norm, he believed only by making it a topic that was acceptable to talk about, could change happen. In 1998, Sim took the subject of toilets to centre stage by establishing the Restroom Association of Singapore (RAS) with the World Toilet Organisation following just three years later.

His work was quickly recognised at the highest levels picking up numerous Awards including; Singapore Green Plan Award (2004), Social Entrepreneur of the Year Award by the Schwab Foundation of Switzerland in 2006 and becoming an Ashoka Global Fellow.

Despite acknowledgement worldwide, his passion and attitude appears to be the catalyst of his success, giving up his work full time in 2005 to work pro-bono at WTO, it has grown from strength to strength.

“Today, WTO is a growing network of 186 organisations in 56 countries. World Toilet Organization declared 19 November as World Toilet Day in 2001 and this is now celebrated worldwide.” WTO

Using humour to broach the topic, Sim has managed to make it something to talk about rather than to avoid, with campaigns such as: The Urgent Run, Raising a Stink and The Big Squat encouraging people to get involved. Appropriately nicknamed, ‘Mr Toilet,’ Sim embraces this identity and is proud that the work he is doing is getting so much recognition that this is how he’s referred to.

His video, ’Meet Mr Toilet,’ covers the key aspects as to why poor sanitation is everyone’s responsibility, highlighting that disease does not discriminate based on someone’s level of wealth. Creating a video that is both entertaining enough to capture your attention whilst being thought provoking to a level that encourages action is no mean feat, but that’s not all. Sim wants to change the approach to sanitation, making toilets more desirable by becoming something that represents status, comparing it to owning a designer handbag.

"It’s like fire…if you manage it, you can use it to cook, if you don’t manage it, it will burn down your house.” Jack Sim