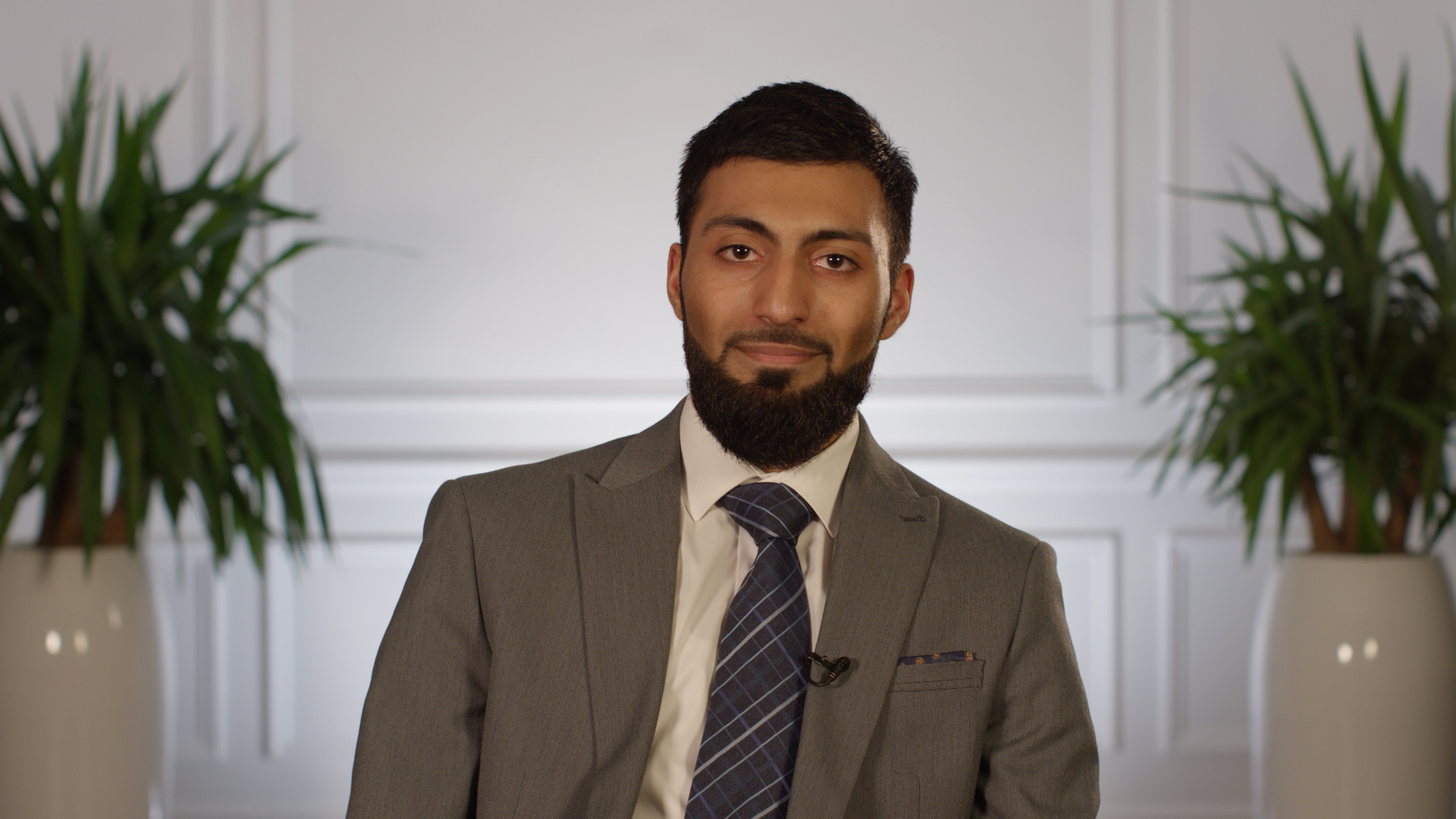 On Wednesday 8th February the winners of the COINS Grand Challenge were announced at a Gala Dinner and Awards Ceremony hosted in London.

Focussing on sustainability, new and emerging technology and leadership, a variety of prizes were on offer for those successful applicants whose ideas appealed to the judges, all leading experts in their industry. The COINS Software Innovation Award was a special prize awarded to what they considered as to be the most promising software-related submission in the Grand Challenge, which, was awarded to 21-year-old Usman Ahmed.

With the constant evolution of technology and complex developments, it’s rare for someone to take what might be perceived as a step backwards in order to significantly improve the future but Usman’s big idea keeps simplicity at the core.

“My idea was an online program that simplified tasks for each individual or organisation onto a 'map'. The principle behind this was to enable stakeholders to have a conversation with each other, whilst having a tool to aid their understanding of how they are affecting each other.

This tool, as an online program, would visually show the tasks of each party with info such as dates and notes without being as complicated as existing gantt charts or other scheduling tools. It is meant to replicate an existing paper version of a 'scheduler' that would be completed with representatives from each organisation discussing the tasks in person. The difference with my approach is to enable the same discussion over the Internet.

While many similar programs exist, I believe they are too complex and are more geared towards collating information, whereas my approach would be to keep the task and its description as simple as possible, to encourage discussion and collaboration. A paper version of a chart was used instead of 'heavier' programs because these complex scheduling tools represented an obstacle to the simple conversations that helped to keep all stakeholders working together.”

The idea came when Usman attended a seminar on collaborative behaviour and quickly became interested in how he could use simple tools to alter how a workplace functioned. A number of digital tools already exist to help to manage a program, but Usman believed that they were all lacking a fundamental value, where they lacked client interaction and as a result weren’t able to maximise the potential benefits of this. During his work experience, Usman was able to witness first hand how a simpler method of mapping tasks helped client and stakeholders to communicate more effectively.

Clearly passionate about helping society, Usman spoke of civil engineering as one of the industries that is able to have a massive impact and is enthusiastic about being part of the force that pushes that industry forward. He felt that since BIM is the future of civil engineering there is a drive to digitise large parts of the work process to improve the workflow, losing the focus on the behavioural element, as a result, which is what he wants to bring back. However, we don’t need to wait too long to feel the benefits of Usman’s work as he’s already playing his part in various influential projects, one of which is the Elan Valley Aqueduct, the main source of water for Birmingham and the surrounding areas.

“The benefits of this pipeline are being felt to this day and the legacy of this project will be appreciated for years to come – I consider it a privilege to have been able to contribute to it in some way.”

Usman described winning the COINS Grand Challenge award as significant in increasing his confidence as well as giving him further drive to keep working for further improvements, but it wasn’t just the win that has been influential.

“My experience of attending the COINS Grand Challenge was extremely positive and a definite education for the future. The competition helped me to realise how I will need to develop my idea in order to achieve my goals and I met so many fantastic people in the process.”

Not one to rest on his laurels, the University of Birmingham civil engineering student has recently been on placement working on a high profile project for improving one of the main links into Wales, the A465 Heads of the Valley project. Having just started his final year at Birmingham, Usman’s quest for knowledge is yet to be over as he has his sights firmly set on completing a master’s degree.

When asked about any influencers, Usman was quick to praise Robert Owen as someone to admire when developing new ideas. The man credited as being the advocate for 8-hour days in the UK, ultimately improving lives significantly around the globe, has clearly had a lasting impact on Usman who has high hopes to benefit society and those around him in a similar way.

“By engaging with communities I hope to educate people in a way that helps them to help themselves, while also developing my engineering skills to apply in less developed countries.”