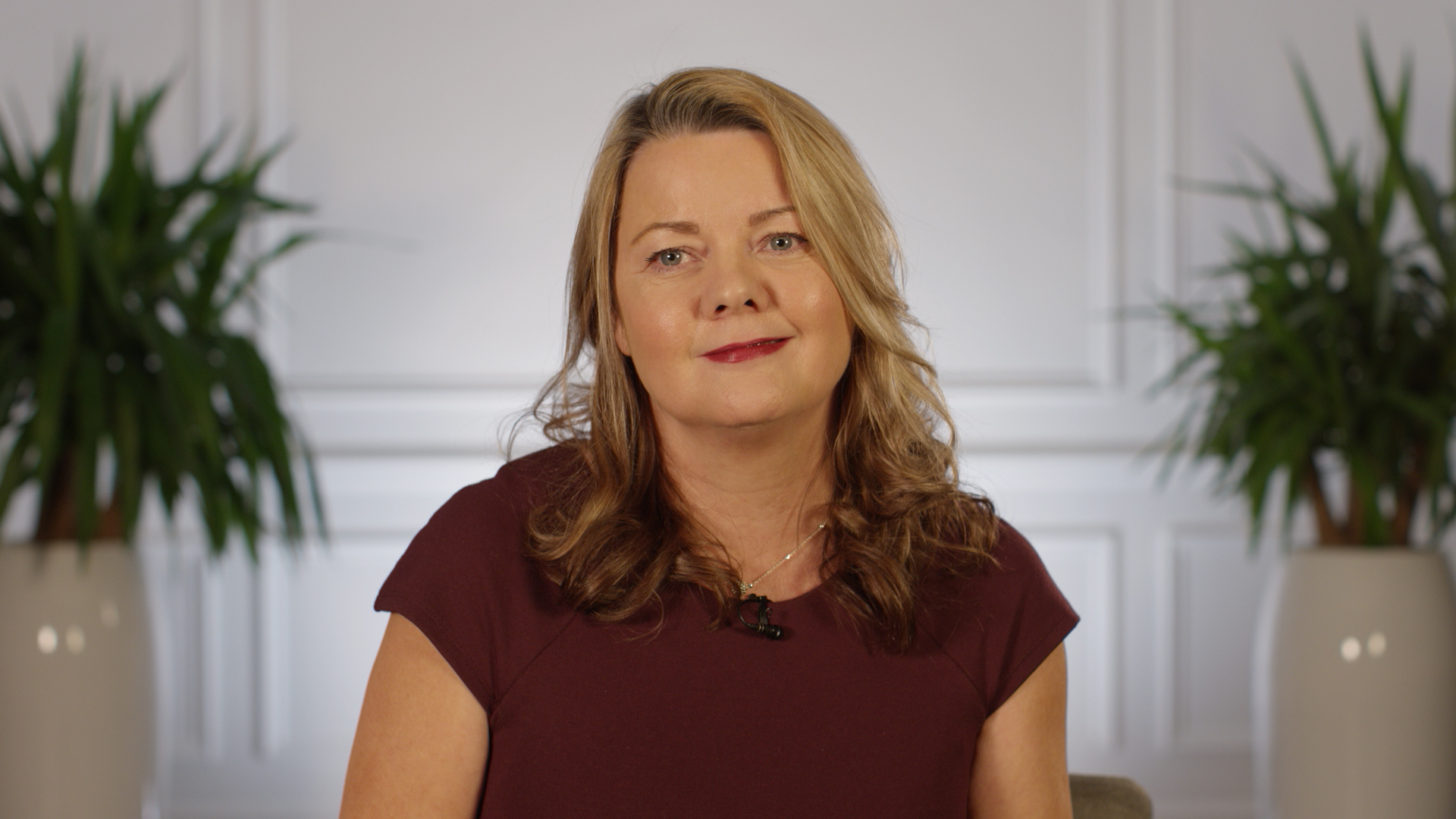 On 8th February 2017, the COINS Grand Challenge returned for its second year to celebrate more innovative ideas and ambitious talent in the construction industry.

The New & Emerging Technologies competition was looking for someone with a grand but viable technology-based idea that will have a significant impact on cost, efficiency, cash flow, sustainability or compliance. With the prizes separated into Undergraduate and Open categories, the 2017 Open Award went to Christine Boyle from Senergy Innovations.

Based in Northern Ireland, Christine’s career started in the financial sector following her graduation from Queens University Belfast where she studied Business and Economics. She remained in the world of corporate banking for 8 years before taking up the role of Managing Director of her family’s business Lawell Asphalt Roofing, which has been operating in the construction sector since 1969. With 17 years experience in the commercial roofing industry and having successfully steered the company between 2007 and 2015 when there was a significant downturn in the construction industry, Christine had already proved to be a significant asset to the business.

“Bringing in the expertise of the Mechanical and Aerospace Engineering Department at Queens University Belfast I developed an innovative Solar Thermal Collector System and launched a new business Senergy Innovations in 2014. Senergy design and manufacture Solar Thermal panels that easily integrate with buildings and deliver the next generation of reliable, affordable and emission free heating and cooling. I realised that there was huge untapped potential for the collection of solar heat energy on the large areas of commercial flat roofs that our company constructed. After persevering through a number of concepts, I decided that the construction of polymer based solar panels which could integrate seamlessly with commercial roofing and façade systems was the correct direction for next generation solar thermal panels.”

The economic downturn following the financial crisis of 2007 was the catalyst for this new idea as it hit the construction industry in Northern Ireland worse than any other geographical region in the UK. This period of forced change led to difficult cost cutting measures for their roofing company and the need to look for new opportunities to diversify and grow became apparent. Christine explained how she felt more driven than ever to use her knowledge and understanding of the sector to identify new energy efficient products and technology that also enhanced the purpose of roofs. Looking to break tradition, she quickly began to think outside the box and reached out to collaborate with academic and industry partners to ensure that her innovation would become a reality.

Christine was quick to praise all who have supported her in this project, from academic researchers and industry manufacturers to corporate partners, it is their contribution that has enabled the design and development of the Senergy Thermal Panels to occur.

“The validation from the judging panels is so valuable as we take our new product to market and the COINS staff were so supportive throughout the competition process, ensuring we got every opportunity to promote our new innovation. I was able to connect with global companies who were leading innovation within the construction industry and the feedback and interest I received from these companies has been invaluable to Senergy.”

The technology behind the design, testing and development of the Senergy prototype panels is state of the art and funding has been secured for the completion and analysis of a demonstration project over a two-year period. The demonstrator will be used to launch Senergy’s initial product by mid 2017 and working closely with academic and industry partners, aim is to secure early adopters and gain traction in locations throughout Ireland and the UK. Looking to optimise the potential business opportunity with this new innovation, they have invested in a Business Development Manager to build a sales team that can steer the business to their target revenue of £12 million by 2020.

A keen reader, Christine likes to use any spare time catching up on autobiographies of those who have achieved success or visiting the theatre and the cinema. Ironically, drawn to a good story, I think her journey to the present day, not to mention both short and long term aspirations, would inspire many, in particular those looking to challenge the norm. With their family business being in the construction industry it was the males in the family who were offered jobs, resulting in Christine leaving for University to broaden her horizons.

“It was when my father was planning retirement that he realised the skills and experience that I had developed would be valuable to the family business. He offered me a job and this was my transition into the roofing industry and the world of construction. I think he would have been very proud of what Senergy Innovations has accomplished to date."