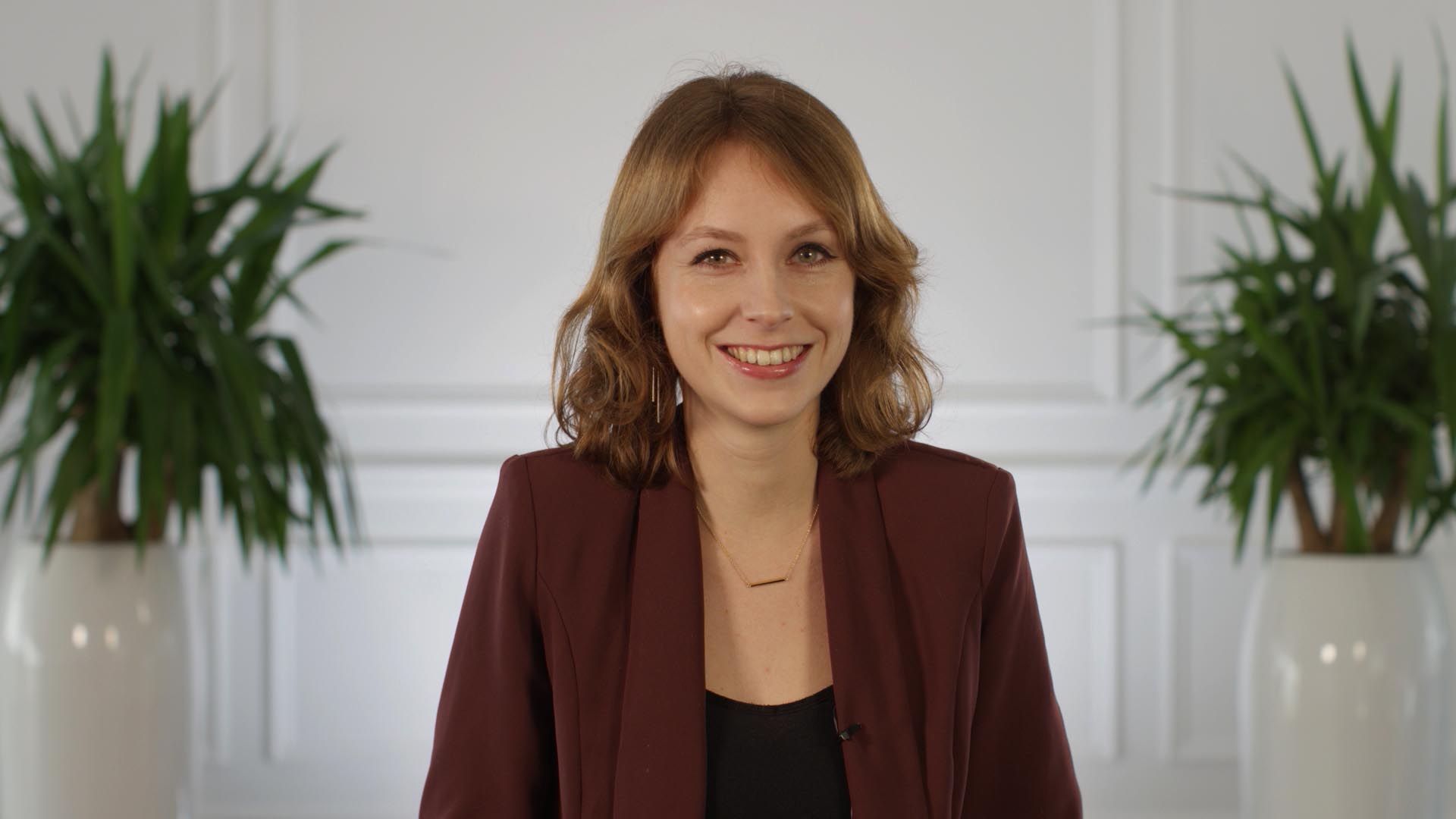 On 8th February 2017 the finalists of the COINS Grand Challenge made their final presentations in front of a panel of judges before awaiting the final announcement of the winners at the gala dinner.

The sustainability award had various aspects that candidates were being judged on, including; the potential commercial impact, social impact, the use of technology and finally the viability of the idea. The winner of the 2017 open award was 26-year-old Christel de Bakker from Holland.

Christel achieved the judging panels’ approval with the scale and feasibility of her idea but her curiosity with lighting was initiated following her degree in interior architecture, a primary interest that she elaborated on for her Masters on human technology interaction. During this, she learned how lighting affects comfort and health, which she believes will now provide her with the opportunity to contribute to the creation of buildings that are comfortable for users.

The self-confessed yoga enthusiast enjoys a variety of hobbies from her appreciation of novels since the day she learned to read to participating in more extreme activities such as biking, hiking and surfing.

“I love being creative: I especially like to draw – it brings me joy to create something.”

During Christel’s PhD she discovered that occupancy based lighting was already applied in North-America but not yet in Europe, which led to her study of cultural differences regarding lighting perception due to office layout. Christel discovered that linking a light system with occupancy sensors has proven to be a cost-effective and easy solution for reducing lighting energy use. The idea is to develop a lighting control strategy for large European open-plan offices that aligns individual occupancy with lighting and therefore will decrease the energy consumption of lighting in their offices significantly.

“Artificial lighting accounts for a significant fraction of global energy consumption, where in office buildings, lighting makes up 20-45% of their energy consumption. Their implementation has been demonstrated successfully by a number of studies as it reduces the energy used for lighting by between 20% and 60%.“

In multi-occupant office spaces occupancy-based lighting control is still encountering some challenges. They are shared by employees who differ in their occupancy patterns in multiple aspects, from arrival and departure times to the number and duration of breaks they take during the day. This results in a mismatch between lighting use and the individual. Controlling lighting at desk level can resolve these issues and has the potential to decrease the energy used from between 41% to 60%. This strategy, which will be referred to as local lighting control from now on, tends just to be applied in cubicle offices.”

The studies and implementation of occupancy-based lighting has predominantly taken place in North America based on the popular use of the cubicle style of their offices. However, in Europe, the open-plan style of offices challenges the effectiveness of these strategies and so it is expected that a different approach must be initiated in order to maintain the energy saving improvements.

Christel’s study on the cultural differences between European and North American offices has this in mind, where she is investigating which lighting distributions are acceptable and, more importantly, most effective. The results of this study has the potential to instigate energy savings in offices throughout Europe, which, not only will have a tremendous environmental impact, but would result in huge financial savings for building owners.

“Their development can be accelerated by working together with lighting researchers from the US as they already have expertise in this.”

Speaking of her involvement with COINS Grand Challenge Christel complimented the other finalists describing them as full of ambition and valued the feedback she received from professionals in the field. Currently settling down at Berkeley, Christel hopes to fully maximise being based at the national laboratory that epitomises excellence and innovation, by meeting and working with as many lighting researchers as possible.

“The COINS Grand Challenge award really gave me the confidence to pursue my PhD research and in addition it provided me with the opportunity to work with lighting researchers in Berkeley for half a year.”

In 6 months time Christel will return to the Netherlands to finish her PhD with an undoubtedly bright future to look forward to which is controlled only by her.