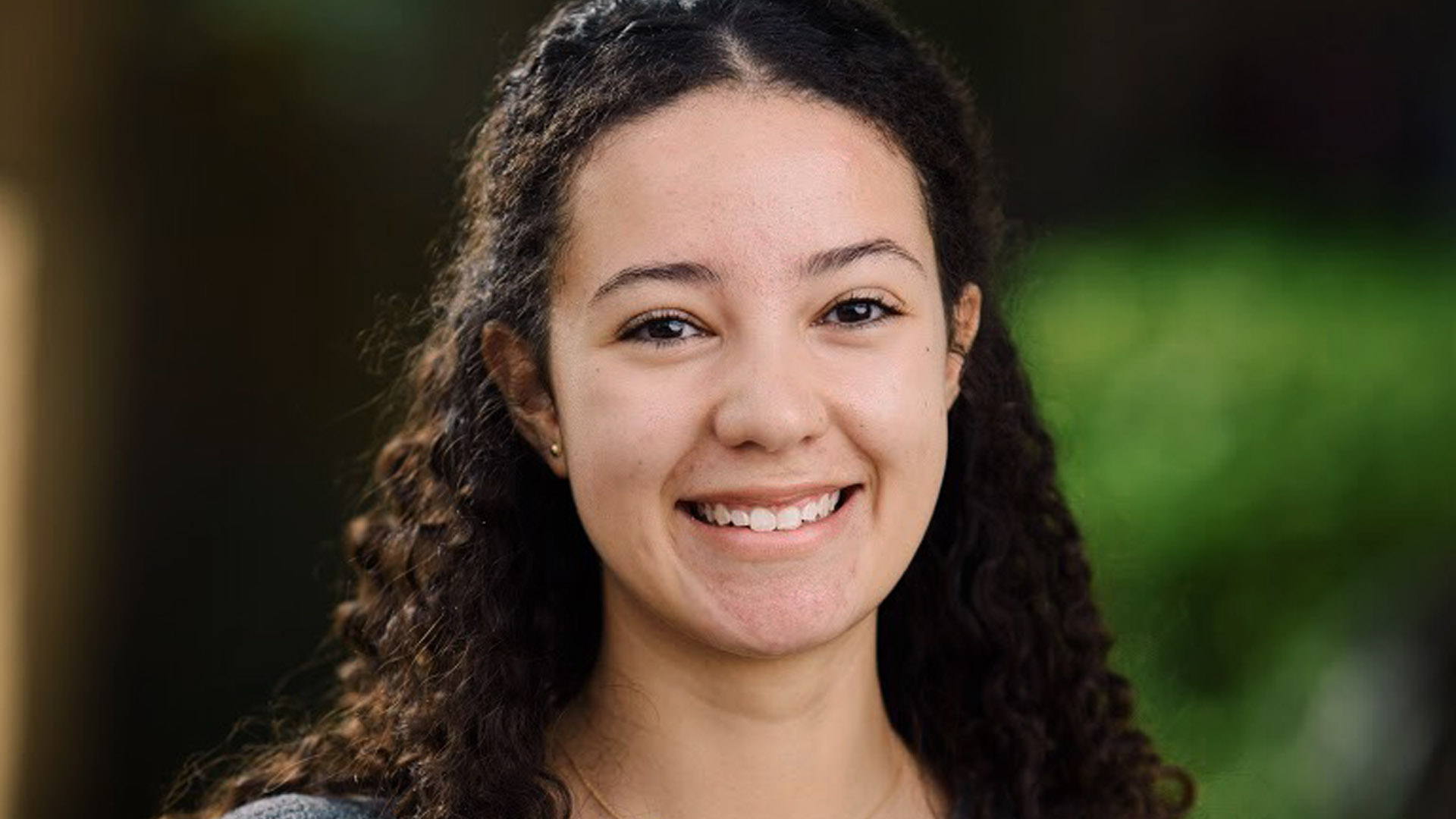 Earlier this year, finalists of the 2018 COINS Grand Challenge were invited to San Antonio, Texas to present their ideas at a gala dinner and awards ceremony.

Taking place alongside the COINS Innovation Day, it was the perfect opportunity to announce the Grand Challenge winners and to celebrate the future of the construction industry. The New and Emerging Technologies Award looked for those ideas which would have the greatest impact on business in future years and how they could be applied to the build environment. Winner of the Undergraduate prize was 21-year-old Armelle Coutant from USA.

“This award has immense meaning for me, it validates my ambitions and makes me incredibly hopeful that there exists strong interest within industries and institutions to shift mentalities and enact positive change.”

Currently an undergraduate senior at Stanford University, Armelle is on track to graduate next year with two degrees; BS in Biology and an Engineering degree in architecture. The concept of combining different fields appears to be a common theme with this successful student, as her winning idea attempts to resolve several challenges simultaneously.

“The environmental challenges that are increasingly present in our collective consciousness were the connecting thread between all of my interests in; ecology, neuroscience, architecture, design, engineering and human cultures. Getting involved in the built environment seemed to be a very concrete and interdisciplinary way to tackle the issues in how we produce, live and consume and find innovative solutions to ensure that we do so in as sustainable a way as possible.”

As a result of climate change, ocean surface temperature is projected to rise by 2 degrees with the PH levels due to decrease by 0.2 units. The warmer and more acidic oceans are having a potentially irreversible impact on reefs worldwide, putting their energetic production and ultimately, survival at risk.

“The key part of successful coral reef growth is the substrate that they have to attach on. Substrate is an important part of setting up a coral nursery. In the construction industry, attention is starting to draw towards the use of certain types of algae as a base for construction materials as the polymer properties of certain types of algae give strength all while maintaining core flexibility. Certain algae species are abundant in coastal areas and could be harvested sustainably as an alternative practise to support local fishery communities. For greater body and rigidity, algae extracts could be combined with crustose coralline algae (CCA), a type of algae which has been found to enhance coral binding to the substrate and subsequent successful growth.”

This concept could not only reverse the negative impact on coral reefs by creating successful coral growth, but it could also play a vital role in reversing ocean acidification. Armelle goes on to explain that with the potential to be harvested sustainably, the use of algae could go beyond coral protection, where algae extracts could be combined with ground, free floating plastic debris as an alternative construction material source. As a low cost, environmentally friendly option this idea would tackle the growing issue of plastic pollution in our oceans without the expensive cost, a barrier usually present in such projects.

Building on her previous awareness of new and upcoming biomaterials, a trip to Australia last year inspired Armelle began researching about coral reefs, witnessing the complex shifts that climate change is driving and the subsequent impact on communities. Her quest for a solution to this increasing threat spurred her to brainstorm an alternative approach to creating a marine construction material that would recycle free floating plastic debris, utilise algae polymers and serve over time as a substrate for ecological rehabilitation.

After formulating her idea, Armelle found that initiatives such as ‘Boyan Slat’s ocean clean up mission’ reinforced to her the necessity for this development and her belief that people cared about the environment and were searching for innovative ways to protect it. She also credited the support that Stanford University has given her throughout the process, which included allowing her time off to attend the COINS Grand Challenge during the final weeks of the summer semester.

“My experience at COINS Grand Challenge was absolutely incredible from start to finish. Beyond the astounding organisation and professionalism of the event, I was most thankful for the people I had a chance to interact with, the mentorship and advice so many were willing to confer. I especially want to mention how proud I was to meet such brilliant young people as my fellow finalists."

In addition to Armelle’s outstanding academic achievements and her commitment to solving some of the environments biggest challenges, she also takes time out of what must bean immensely busy schedule to volunteer once a week. Her impact on the future developments extends beyond construction and the environment as she supports the next generation through mentoring young girls about pursuing a STEM career with the Stanford Clayman Institute for Gender Research. Keen to continue her studies, after graduation Armelle plans to pursue a Master’s degree but is keen to be involved with green planning and urban development projects to further extend her knowledge and experience in bio-integrated construction and biomaterials.